I first saw Resident Evil after my boyfriend and his friend bought it with their brand new PlayStations.
They loved it so much they went straight out to buy Resident Evil 2. I loved watching them play even though I was terrible!
I was good at puzzle solving though, so I watched and helped while they did all the work!
On the day Resident Evil 3 came out they picked me up from college and we went to buy it.
We rushed home and spent the evening screaming as Nemesis chased us around!
Never again have we played a Resident Evil game after dark!

Next was Code Veronica - we bought a Dreamcast especially so we could play it.
The same went for a PlayStation 2 and Code Veronica X. Our student loans took a battering back then!

After a long time of trying to decide if it was worth it, we finally bought a Game Cube with the Resident Evil remake and Zero.
This time it wasn't the main reason for getting the console, but it was the deciding factor!
We debated getting Resident Evil 4 for a long time because we were scared that it was going to be
too different, but we finally gave in and enjoyed it.

Over the years we've got quite a few bits of merchandise, including...

I've seen on a few sites that apparently you're very lucky if you have
a copy of the original game on a working Saturn, and we think so too!
Our Saturn has no sound (we have no idea why!) but we have played
the game a bit and it's fun to spot the differences!

We have all the Resident Evil soundtracks and the films, which I love!
We also have the first movie poster on our living room wall.

We have a lot of the Resident Evil novels by SD Perry:

We have a load of action figures that I'm really proud of - I wandered into Forbidden Planet one day after Uni
not expecting to find anything interesting and my eyes nearly popped out of my head when I saw
the ToyBiz Resident Evil figures in a corner, with low prices!
I snapped up my favourite - Mr X - and rushed home brandishing it in my boyfriend's face!
We went back in the same day and bought one of everything they had.
They've since only had a huge Nemesis figure in there, but it was way out of our price range and now it's gone!

And here's a picture of my actual collection - including Magenta from the Rocky Horror Picture Show and WWE wrestler Kurt Angle! :)

I love these figure but they have a few quirks! William G3/G4 will only stand up if we support him with his claws behind him,
Leon has a really odd leg position that requires delicate repositioning to get him to stay standing,
Sherry is a pain and we have a little blu-tac under her feet so she stays put, and Ada keeps loosing her gun!

On top of this I've made a few myself - customised Barbie and Ken dolls.
So far I've made a Jill with Resident Evil 1 and 3 costumes, a Wesker (Code Veronica) and Ada's Resident Evil 4 dress.
I'm planning on eventually making all the characters, but I have a little way to go!

I haven't got pictures of all the dolls yet, but here are some of my Ada outfit - modelled by my Lucy Lui doll.

Posted by Prawn Cufflinks at 4:59 pm 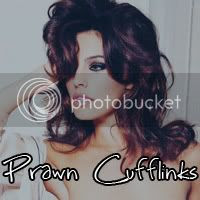 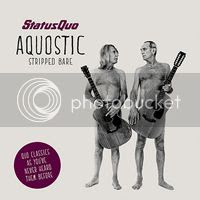 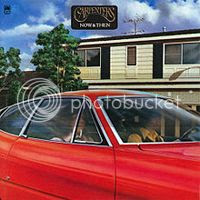 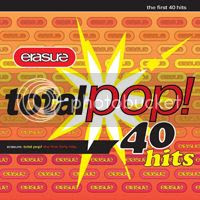 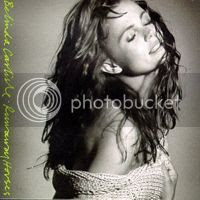 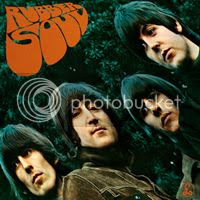 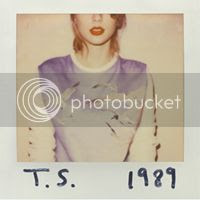